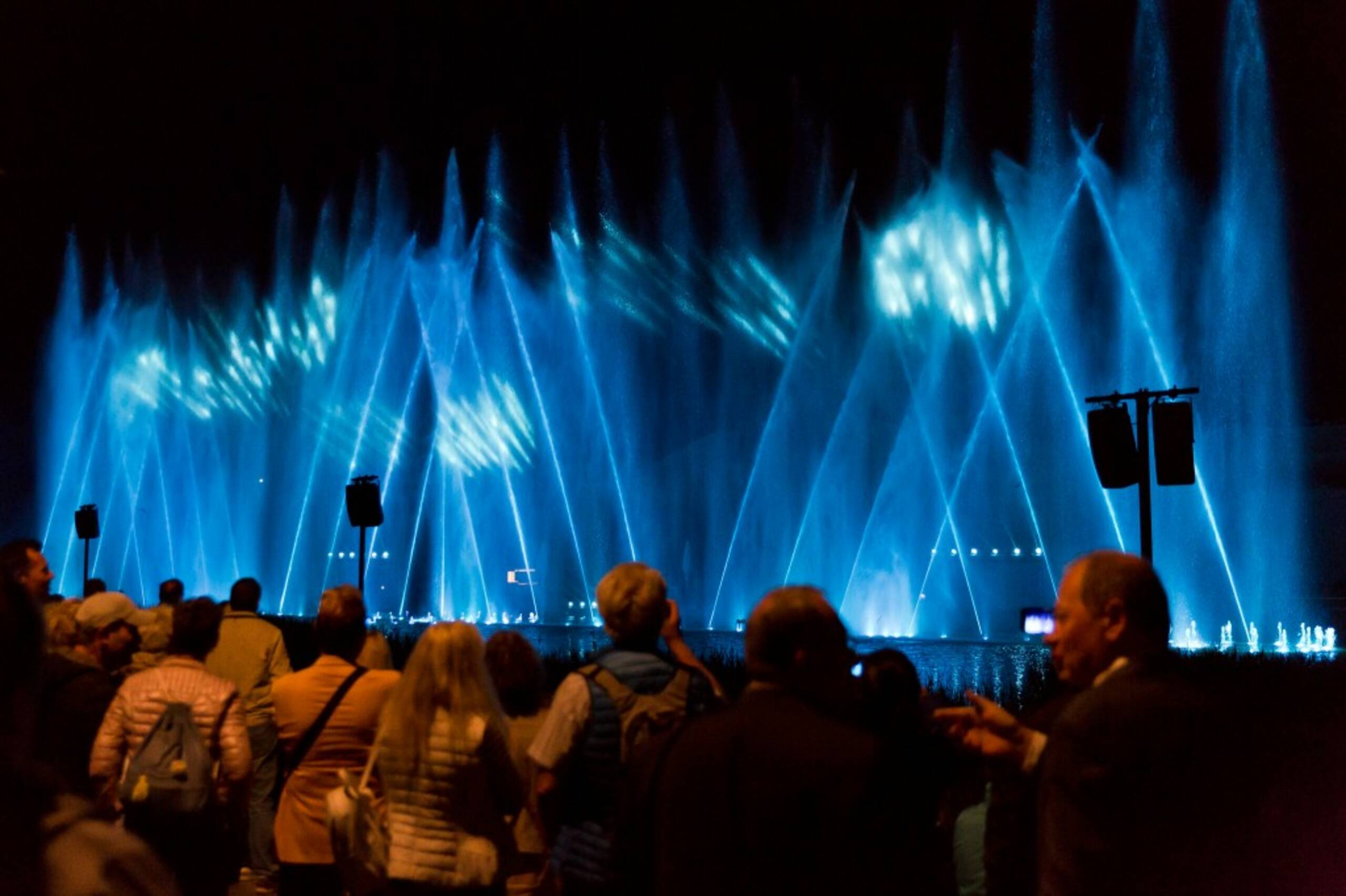 For 40 years now, Inotec electronics GmbH has been the specialist for EMC-compliant connector systems.

The family-owned company currently employs around 35 people and produces at its location in Lauffen mainly for customers in the railway industry, semiconductor production and mechanical engineering worldwide.

Regional solidarity and environmentally conscious action have been central values of the company from the very beginning and continue to shape the company's image to this day. So it was also a logical consequence that the Federal Horticultural Show in Heilbronn (BUGA) should play an important role in the anniversary year.

Inotec initially made a tree donation to the association Freundeskreis der BUGA Heilbronn 2019 e. V..When the first detailed information about the venues on the BUGA site became known, the decision quickly matured to organize an anniversary celebration at BUGA in the unique premises of the old shipping company “Reederei Schwaben”.

A great anniversary party at the BUGA 2019 horticultural show

On May 24, 2019, the time had come. The anniversary celebration began with a guided tour through the grounds of BUGA 2019.The guides of Heilbronn Marketing GmbH competently and entertainingly accompanied the guests in several groups through the theme parks of the garden exhibition as well as the focal points of the city exhibition.

In perfect summer weather, the 125 guests met for a champagne reception on the picturesque Neckar terraces of the "Alte Reederei". In a relaxed and cheerful atmosphere, business partners, employees, family and friends could not only enjoy the wonderful evening atmosphere on the riverbank, but also got a foretaste of another highlight of the evening with the table tinkering of “the physicists”.

In a stylish ambience, the celebrations continued in the interior of the Alte Reederei. After the official welcome of the guests by the managing partner of the company, Sigrid Schmitt, the stage was set for the science show of the physicists. Known from "Galileo" or "Ask the Mouse", the physicists prove that the perfect symbiosis of entertainment and science can succeed. When they enter the stage, physics becomes as glamorous as an evening in vaudeville, as funny as a comedy show and as gripping as a football endgame.

The Voltino team provided the culinary accents and perfect service with great finger food, an excellent summerly menu and a fantastic cheese and sweet buffet.

In the course of the evening, Inotec Managing Director Martin Danielczick reviewed the past four decades in brief reviews. Humorously but also thoughtfully, some milestones from corporate and contemporary history, society, politics and music came back to life.

The unique BUGA water show on Lake Karlsee perfectly fitted into the program and the guests were already put in the mood with disco music for the later evening. DJ Alexander "Rossi" Roßbach had already provided the right background throughout the evening and helped to shape the mood of the night. So they danced and celebrated until well after midnight.

Donations instead of „Birthday Presents“

For many years, Inotec electronics GmbH has been committed to the “Kaywaldschule Association for the Help of Mentally and Physically Handicapped Children and Young People” based in Lauffen and has made a significant contribution to the establishment and operation of a training apartment for the students of the Kaywaldschule with its donations.

On the occasion of the anniversary celebration on 24.05.2019, Inotec has invited its guests to also make a donation as a "birthday present" for the company.

The result is quite impressive and highlights the generosity of the donors but also confirms the convincing work of the Kaywaldschule that a donation amount of 3,730 EUR was achieved. Inotec electronics GmbH has increased this amount to a total of 6,500 EUR. Half of the donation amount will again be dedicated to the "Training Apartment" project, the other half will be dedicated to further projects of the school.

Inotec electronics GmbH would like to thank all donors for their support.